I linked to some photographs on this blog a few posts ago, but I’ve only just had the chance to explore it in more depth, and now I want to share. Modern Medievalism is the work of a young scholar named James T.M. Griffin. Griffin is interested in everything to do with the Middle Ages and medieval revivals. As his subtitle “Applying Old-World Solutions to New-World Problems” indicates, his is interested in creating his own sort of 21st-century Gothic Revival.

Griffin’s interest in medievalism has strong philosophical and theological components that mine does not share, but I don’t have to agree with everything he says to tell you that his posts are very interesting and extremely well-written. His historical knowledge is impressive, and he includes many great photographs and links to supplement his main points. For those of us who are primarily interested in the visual, I would recommend a few of his articles in particular, though I would encourage all interested parties to give the rest of his work a try as well. Check out:

The Splendor of the Painted Church (article I linked to earlier)

The Marvelous Creations of Pugin, and Other Photos (part 1 part 2 part 3) and Gems from Pugin’s “Glossary of Ecclesiastical Ornament”. These articles discuss the work of A.W. N. Pugin, the most influential proponent of the Gothic Revival in England. They contain some of the most beautiful photos of Gothic revival art and architecture that I have ever seen. If you find yourself intrigued by Pugin and his work, Griffin also wrote an article about Pugin himself.

The Gothic Revival in India. I had no idea that such a thing existed until today, but now I’m absolutely fascinated. 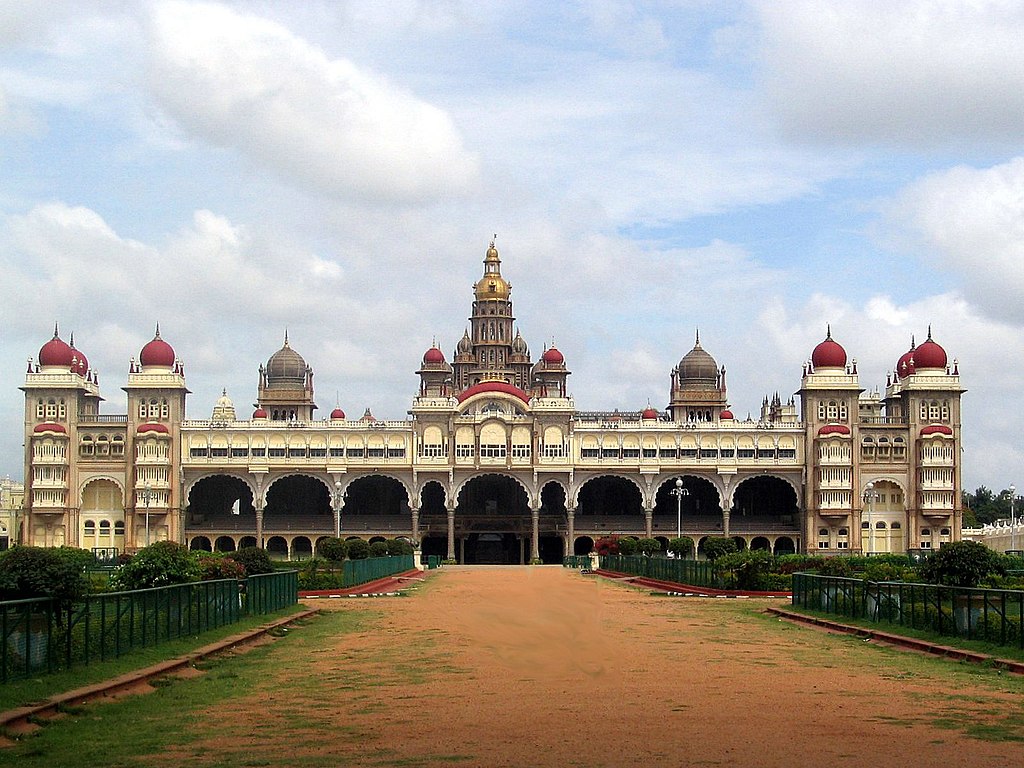 Merry Ole England Reborn (part 1 part 2 part 3). Discussing medieval revival in Victorian England, these articles are not as heavily based in art and architecture as the others I have mentioned (though they do include some great visuals), but I found them fascinating – particularly part three about Victorian tournaments.